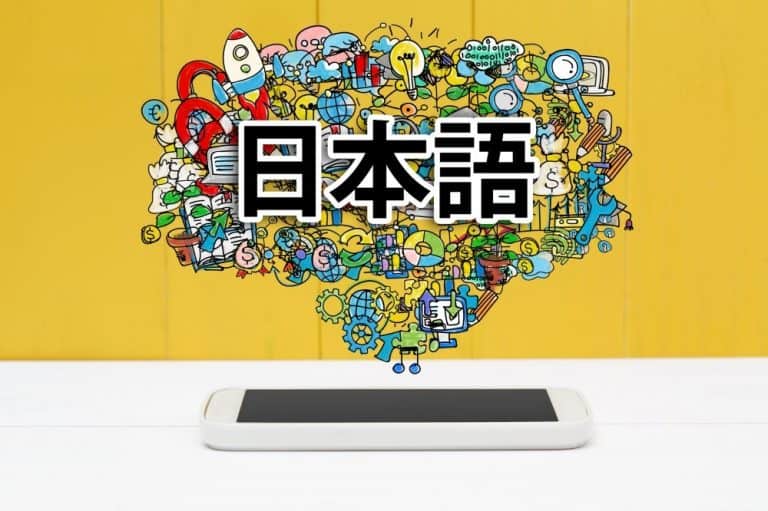 The Japanese language originates from East Asia. It is spoken by more than 100 million speakers all over the world, predominantly in Japan, as an official language of the country.  Learning Japanese has always been considered difficult. It may resemble Chinese writing if you are starting from scratch. However, this article will provide you with the basics which are simple, plainly explained, and easy to understand and remember.

To know how to learn Japanese, firstly, it is essential to learn the alphabet and their sounds. The Japanese language has no tones as compared to several other languages which are spoken in Asia. The Japanese alphabet is, in reality, a set of characters that do not contain letters.

There are three character sets in the Japanese language. Hiragana, Katakana, and Kanji.

You may wonder, “What’s the need of utilizing three separate scripts in one language?”

As a matter of fact, all three scenarios play a unique role in Japanese writing. Together, the characters harmonize the presentation of Japanese language in writing.

Katakana is primarily used as a relevance with words from foreign languages which may include names, places, etc., and is helpful to know when learning Japanese. For example, コンピューター (kompyu-ta- = computer). However, amongst the three character sets in Japanese language, Katakana is least utilized. Unlike the English language, the Japanese language doesn’t have many sounds, thus while a name is created in Katakana, it should look as close as possible to its equivalent in Japanese.

Furthermore, to understand how to learn Japanese, the character sets Hiragana and Katakana are together called Kana. There is a fixed number of symbols in both, totaling 46 characters. All these correspond to a set of 5 vowels [a, i, u, e, o] and the nine consonants [k, s, t, n, h, m, y, r, w]. For Japanese learners, Hiragana and Katakana are a blessing since both character sets have the easiest pronunciation. Also, if you see these traits, you can say them too.

Kanji is a significant hurdle for people learning Japanese! It is the third set of characters that are involved in nature and come from the Chinese language. This logographic system has each symbol corresponding to a set of meanings (食 “to eat,” 南 “south,” 国 “country”).

Every character in Kanji is pronounced differently, which is essential to learn, which contributes to your learning and helps you to learn Japanese. It is not possible to read and comprehend a word which is unknown in Kanji, unlike an English word which can be read. Earlier, Kanji was called a logographic system where every symbol is in correspondence with a set of meaning. “Set of meaning” is the right phrase since one Kanji is usually not a “word” on its own.

Once Kanji is learned in reading and writing, it’s time to find out how to pronounce it. If the character was taken from the original Chinese language, it would normally have an only original pronunciation. However, as these characters traveled from China all the way to Japan, they tend to have at least two or several more pronunciations.

To assess how to learn Japanese, let’s have a look at these two magnificent examples:

Hiragana is the main character set for Japanese. Katakana is primarily used for words from foreign languages, and Kanji consists of Chinese characters which will be discussed later in detail.

Every language requires ways which are explored through research and experience, ultimately helping people to learn it more efficiently and quickly. For the Japanese language, it is advised to go through other lessons alongside while memorizing Hiragana characters rather than waiting to learn one set of characters first, and then advancing ahead.

Japanese by Rocketlanguages.com is a well-organized and comprehensive course which makes learning Japanese so much more fun for you.