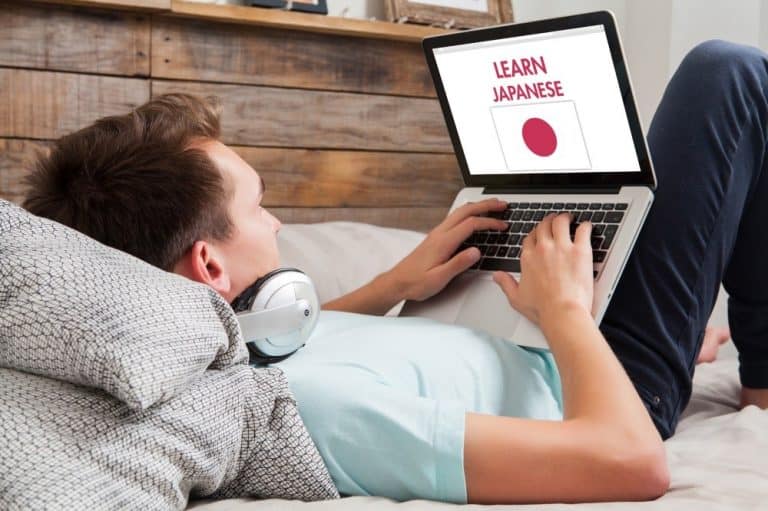 The Japanese language originates from East Asia. It is spoken by more than 100 million speakers all over the world, predominantly in Japan as an official language of the country.  Learning Japanese has always been considered difficult. It may resemble Chinese writing if you are starting from the scratch. However, this article will provide you with the basics which are simple, plainly explained, and easy to understand and remember.

Kanji is a significant hurdle for people learning Japanese! It is the third set of characters involved in nature and come from the Chinese language. This logographic system has each symbol corresponding to a set of meanings (食 “to eat,” 南 “south,” 国 “country”).

Every character in Kanji is pronounced differently, which is essential to learn. It is not possible to read and comprehend a word which is unknown in Kanji, unlike an English word which can be read. Earlier, Kanji was called a logographic system where every symbol corresponds to a set of meaning. “Set of meaning” is the right phrase since one Kanji is usually not a “word” on its own.

Hiragana is the main character set for Japanese. Katakana is primarily used for words from foreign languages and Kanji consists of Chinese characters which will be discussed later in detail.

Another thing which can be assessed in identifying how hard it is to learn the Japanese language is the level of vagueness in it. The Japanese language has been termed vague enough while learning because it’s a high-context language. Since it’s not too direct, it can create several meanings for you, especially if you’re new to it and you aren’t able to respond to it that well.

Every language requires ways which are explored through research and experience, ultimately helping people to learn it more efficient and quick. For the Japanese language, it is advised to go through other lessons alongside while memorizing Hiragana characters rather than waiting to learn one set of characters first and then advancing.

Katakana is primarily used as a relevance with words from foreign languages which may include names, places, etc. For example, コンピューター (kompyu-ta- = computer). However, amongst the three character sets in Japanese, Katakana is least utilized. Unlike the English language, Japanese doesn’t have many sounds, thus, while a name is created in Katakana, it should sound as close as possible to its equivalent in Japanese.

Let’s take a closer look as to how words combine in English to make a single word and create a name.  For example, the English word “telephone,” which we’ll break into two components.

Neither of these two is separate words in their own. Hence, there are a lot of Kanji which can be categorized for them to make more sense. There are multiple categories of Kanji, beginning with the “pictographs” (象形文字shōkeimoji). They appear and look like objects which they refer to. As you take a look at a Japanese excerpt, you would find Kanji being utilized for nouns, adverbs, verbs, and adjectives.

Furthermore, character sets Hiragana and Katakana are en masse called Kana. There is a fixed number of symbols in both, totaling 46 characters. All these correspond to a set of 5 vowels [a, i, u, e, o] and the nine consonants [k, s, t, n, h, m, y, r, w]. For Japanese learners, Hiragana and Katakana are a blessing since both character sets have easiest of pronunciation. Also, if you see these characters, you can say them too.

The Japanese learning course by Rocketlanguages.com is the proven answer to all your difficulties in learning the language. The complete package is what you need to get over every problem faced in learning Japanese.