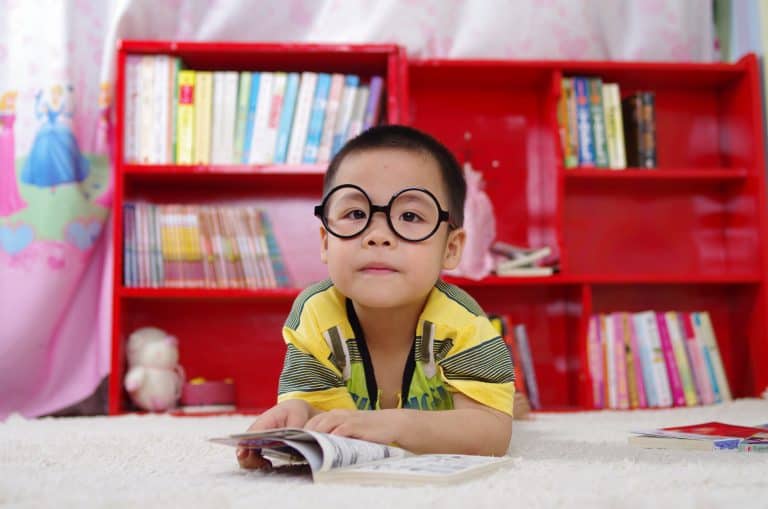 Team Japanese uses affiliate links. That means that if you purchase something through a link on this site, we may earn a commission (at no extra cost to you).
231 shares
LIMITED TIME OFFER!

When you start to learn Japanese, it can be daunting. There are so many new words to learn!

What if I told you that you already know a lot of Japanese words?

It’s true! Even if you have never studied Japanese before, I’ll bet you know a lot more Japanese words than you realise.

This is because of loan words. Loan words are when words from one language takes words from another language.

You can take advantage of this awesome language hack to help you learn Japanese more quickly and easily.

So for a start, think of all the Japanese words used in English. Typically, these are used to describe Japanese objects that that are unique to Japan. So when people in the English speaking world first came to hear of these things, they didn’t have any word for them – and borrowed the Japanese word! 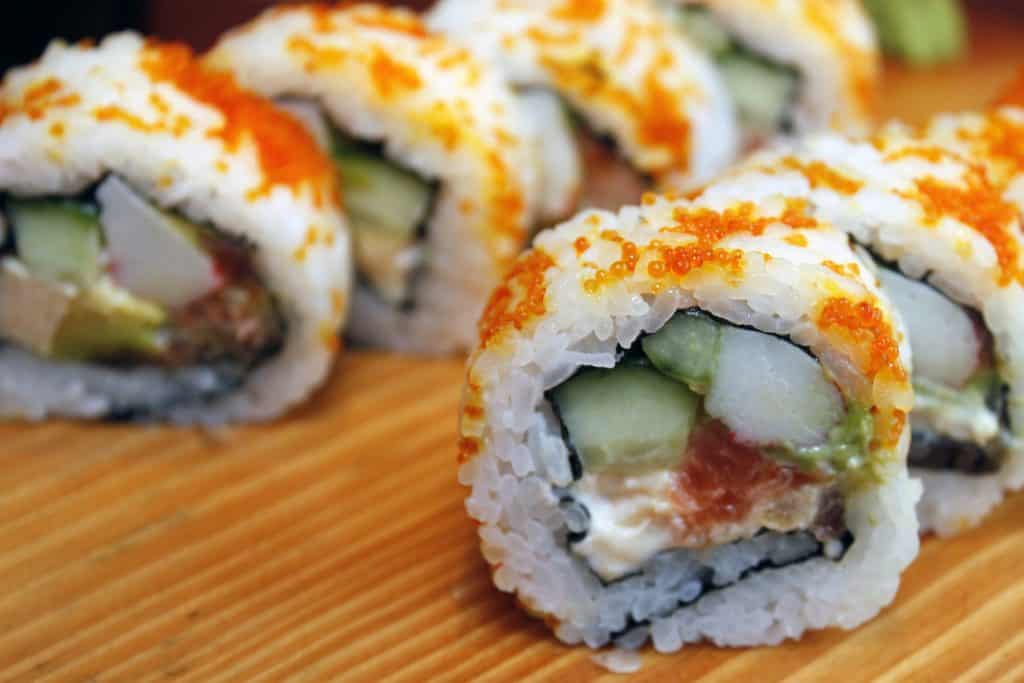 Of course, it works the other way too.

The Japanese language uses literally thousands of words that come from English! In Japanese, loan words are known as gairaigo (外来語). If you want to learn Japanese words, you already have a massive head start as an English speaker.

An easy way to recognise loan words in Japanese is that they are usually written in katakana. We recommend learning katakana as one of the first steps if you want to learn Japanese.

Of course, when spoken by a Japanese speaker, these words don’t sound identical to the English words. This is because the Japanese language only has limited syllables. If you’ve already studied the pronunciation of hiragana and katakana, the weird Japanese versions of English words will make sense! Also, loan words are often abbreviated or shortened when they enter Japanese.

You might already notice a pattern. Loan words are often used for things like food, clothes, hobbies and sports. These things tend to be unique to a particular culture.

So, if you’re trying to learn Japanese words, make sure you know all of these first. It will speed up your learning, and give you a confidence boost!

Here are some well known examples of loan words. Have a look, and see how many you already know!

These are just a tiny fraction of all the loan words out there. Hopefully these lists will help you realise that you know more Japanese than you think!

Words from other languages used in Japanese

For a comprehensive list of hundreds more easy-to-learn loan words, click here for Japanese words used in English, and here for foreign words used in Japanese.

Familiarizing yourself with these words will seriously kick-start your Japanese language study!

So, you’ve realised that you already know thousands of Japanese words, just by reading this article! Great job. If you want to continue on your Japanese journey, here’s our recommended course. This awesome online course has a completely free trial which includes lifetime access to over 4 hours of interactive lessons. Take the next step in your Japanese journey and check it out today!