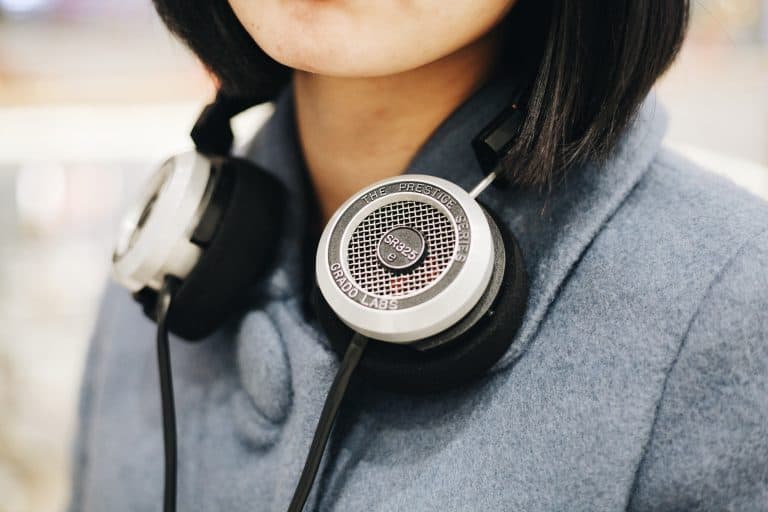 Team Japanese uses affiliate links. That means that if you purchase something through a link on this site, we may earn a commission (at no extra cost to you).
118 shares
LIMITED TIME OFFER!

Who is Michel Thomas?

Before we dive into our review of this Japanese course, it’s worth spending a minute to learn who Michel Thomas was. It’s a pretty cool testament the power of language study!

Michel Thomas was born in Poland in 1914. By the start of World War 2, he was living in France and working underground for the French Resistance.  He was caught by the Nazis and imprisoned in several different concentration camps, before managing to escape thanks to forged papers.

According to Thomas, he survived imprisonment and torture by learning to develop the untapped powers of his mind.

After the war, he ended up in the U.S. where he opened a language school in Beverly Hills and eventually became a renowned language teacher. His amazing method for teaching any student to speak FAST meant that he became a favourite of celebrities, who reportedly paid as much as £18,000 for private lessons!

However, he was initially reluctant to record his lessons for the mass market. He preferred to work face-to-face and respond to students’ individual needs. Eventually, a British publisher managed to convince him to share his courses with the world.

Now, you can learn from the master in the comfort of your own home thanks to his original CD courses.

The original languages in the series (French, Spanish, German, and Italian) were taught by the great man himself. Sadly, he passed away in 2005.

Later courses (including Japanese) are taught be other teachers trained in the patented Michel Thomas Method.

How does the Michel Thomas method work?

Michel Thomas believes that learning a language is the teacher’s responsibility, not the student’s.

So basically, you sit back and let the teacher do the work!

The course is entirely audio-based. No books, pencils, apps or software. Just pop in the CDs and listen to the teacher.

Unlike some other audio courses, it’s not just ‘listen and repeat’. The Michel Thomas Method constantly asks you to create your own sentences and work out how to say things for yourself. This means your brain is constantly engaged. It helps you learn better and remember longer, because you are actively using the language rather than just parroting phrases. 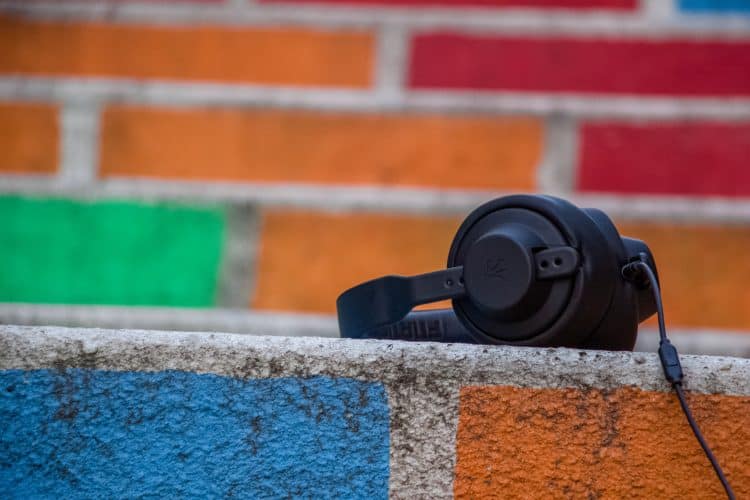 The core of the Michel Thomas Japanese course is teaching you how to build up sentences in Japanese. The method works by breaking the language down into its component parts, which in turn makes it super easy to build those parts back up into sentences of your own.

The instructor introduces just one new word or short phrase at a time, and shows you how to combine it with other words you’ve already learned.

Before you know it, you will be able to say longer and longer sentences in Japanese. But because each new sentence builds on things you already know, it doesn’t seem like hard work.

Here’s an example of how you’ll gradually build up sentences based on a common word: 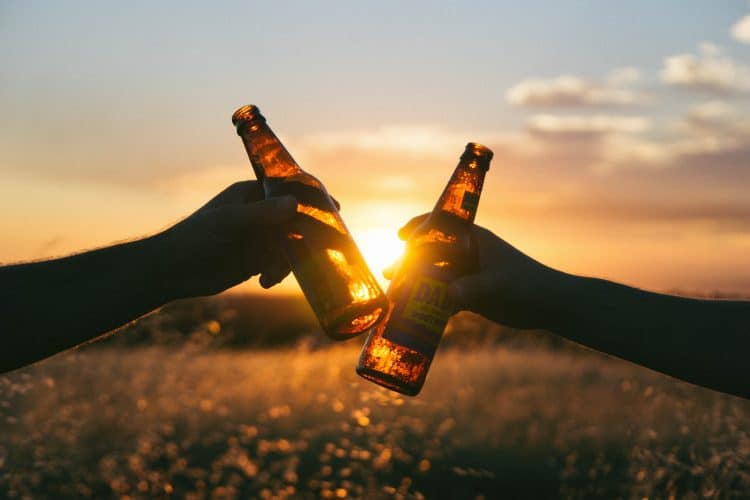 The real magic of the Michel Thomas Japanese course is that is helps you understand the structure of the language so that you can form sentences on your own. It teaches you sentence structure in a way that feels intuitive and natural – no grammar books in sight.

Of course, you will also learn some Japanese vocabulary with the Michel Thomas Method. But unlike traditional language courses, there are no boring vocabulary lists to drill.

The teacher starts by introducing a number of Japanese words you already know. These are loan words from English, like ice cream (aisu kuriimu), beer (biiru), hotel (hoteru) and golf (gorufu), as well as common Japanese words like sushi.

This is great for your confidence if you’re a newcomer to Japanese. It also gives you lots of easy vocabulary to work with when you start building up sentences!

When it comes to other new words that don’t exist in English, the teacher uses fun mnemonics (memory tricks) to help you remember. For example, ‘I get sleepy, but NEver MOody’ as a way to remember nemui (sleepy).

Some of these are very silly, but that’s part of the point – you won’t forget the strange ones!

As already mentioned, the course is 100% audio. There is no accompanying textbook. The Michel Thomas Method is aimed at getting you speaking Japanese, but you will not learn to read and write. If you want to learn the Japanese characters, you will have to supplement this with a different course.

(Well, the higher two levels do have an accompanying CD-ROM with some limited phrases and activities for those who like to see things written down. However, this is still very much an audio course.)

The course is basically a recording of the live lessons between a teacher (who is British) and two students, who are beginners like you. There is also a native Japanese speaker who models the correct answers and pronunciation.

This part of the set up is a bit strange, to be honest. I’m not sure why they couldn’t have the Japanese native speaker conduct the whole course! But it doesn’t really matter, because you still get expert tuition, plus a native accent.

The effect is like a small group class with a private tutor. You are the third student.

Regarding the other students, those with a competitive edge will be spurred on to ‘beat’ them be answering more quickly and accurately! You can also learn from their mistakes. They can be annoying (one of the students in particular makes a lot of mistakes), but the presence of other students does make the course more dynamic and interesting.

The Michel Thomas Japanese courses are available in three versions:

This is a one-hour introductory course which is a perfect introduction to the method. You will learn a surprising amount in just one hour, so it’s also suitable for people who just want to build up their confidence speaking Japanese before a trip, for example, but who don’t need to take their Japanese any further.

An 8 hour audio course. This course will take you from total beginner to a confident, intermediate level Japanese speaker. The first hour is the same as Start Japanese, so I recommend skipping straight to Total Japanese to save the money.

An additional 5 hours. This is an advanced course for those who have already completed Total Japanese.

The Michel Thomas course is  one of the best courses to give you confidence in speaking Japanese. You will easily be able to ask a native Japanese speaker all kinds of questions after finishing this course, and you’ll have the confidence to build up your own sentences with new words you learn by yourself.

Be warned: you do need to talk out loud to really get the most from this course. It won’t be the same doing it in your head on the bus.

The memory tricks are excellent, and you will never forget what you learn from this course. The method of breaking down sentences and the mnemonics mean that the language really sticks in your head.

The only problem is that the course is quite limited, and doesn’t teach reading and writing.

Michel Thomas Japanese is recommended as a great first course for any beginner who want to start speaking Japanese fast and confidently. But if you are looking for a more comprehensive course, you’ll have to either supplement it with written studies or look elsewhere (try this one for a more well-rounded course).

All the Michel Thomas Japanese courses are available on Amazon. Check them out here: