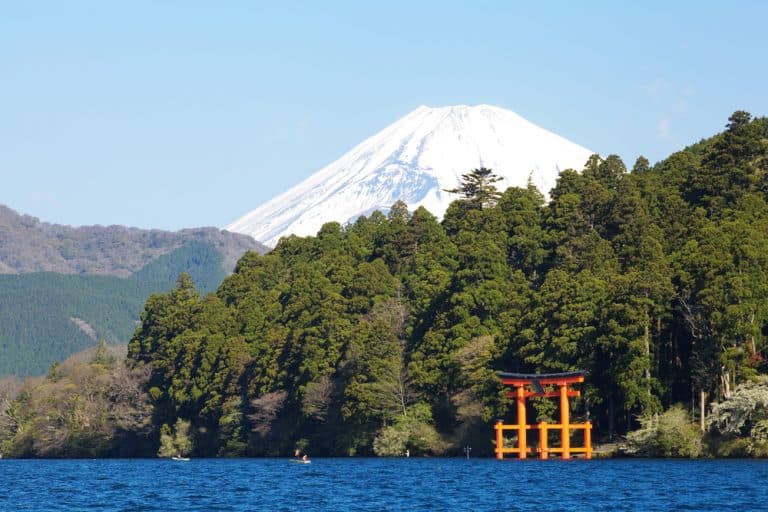 Team Japanese uses affiliate links. That means that if you purchase something through a link on this site, we may earn a commission (at no extra cost to you).
9 shares
LIMITED TIME OFFER!

While Japanese is spoken by the majority of people in Japan, it may come as a surprise that it’s not the official language of the country!

What is an official language?

An official language (known as kouyogo/公用語 in Japanese) is a language recognised by law for use in public places within a group or community, such as a country or state.

When multiple languages ​​are defined as official languages ​​in a country, public information must be communicated to the public using all the languages.

Why doesn’t Japan have an official language?

In Japan, there is currently no law that stipulates the official language is Japanese, even though the majority of the population speaks it.

However, there is a clause relating to a ‘national language’ in Japanese law, and this is used in the School Education Law for example. This law states that as part of compulsory education, students should ‘develop the basic ability to correctly understand and use the national language necessary for daily life’.

In this context, the ‘national language’ is understood to be Japanese!

It would be safe to say Japanese is the ‘de facto official language’ of Japan, but it’s important to note that there are other languages used in the country. Japan has a diverse history of indigenous languages that have been spoken long before English arrived!

Even though Japanese is the most commonly spoken language in Japan and English is compulsory in schools, there are other languages which are native to Japan. Of these languages, two of the most well known ones are Ainu and Ryukyuan.

While they are not as widely spoken as they once used to be, they are indigenous languages that originate from the northernmost and southernmost parts of the country. They are distinct languages from Japanese.

The Ainu language is a critically endangered language spoken by the Ainu people, an indigenous group from the northern island of Japan, Hokkaido.

Ryukyuan is actually a group of Japonic languages spoken on the Ryukyu Islands, which are the islands the furthest south of mainland Japan. Speakers of Ryukyuan languages can be found on Okinawa and even Kagoshima at the southern tip of Kyushu.

Some consider the Ryukuan languages to be dialects of Japanese, but most linguists agree they are distinct languages because native Japanese speakers cannot understand them without learning them. The Ryukuan languages are Amami, Okinawan, Kunigami, Miyako, Yaeyama and Yonaguni.

Other languages spoken in Japan

And finally, let’s not forget that with globalisation, Japan has become home to a growing foreign population which has brought several languages to Japan today including English, Chinese, Korean, Filipino, Portuguese, Russian, Spanish, and French to name a few!

While none of these languages are official languages, they show us that it’s not only Japanese that exists in Japan and there’s a lot more linguistic diversity than you’d think!

The Japanese language itself, known as Nihongo / 日本語, has a wide variety of dialects, many of which are mutually intelligible. The standard dialect, known as hyōjungo, is based on the dialect of Tokyo and is used in business, government, and mass media. However, there are many other dialects spoken throughout the country.

Dialects can vary in terms of pronunciation, vocabulary, and grammar but most Japanese speakers can get the gist of a conversation even if they don’t understand some words.

And of course, Japanese is spoken by the majority of the population of Japan – although it’s important to recognise that other languages are spoken in Japan, including indigenous and foreign languages.

That said, if you are heading to Japan for travel or work, or if you have an interest in Japanese culture, Japanese is the language you should learn! Here’s our favourite free resource for learning Japanese.