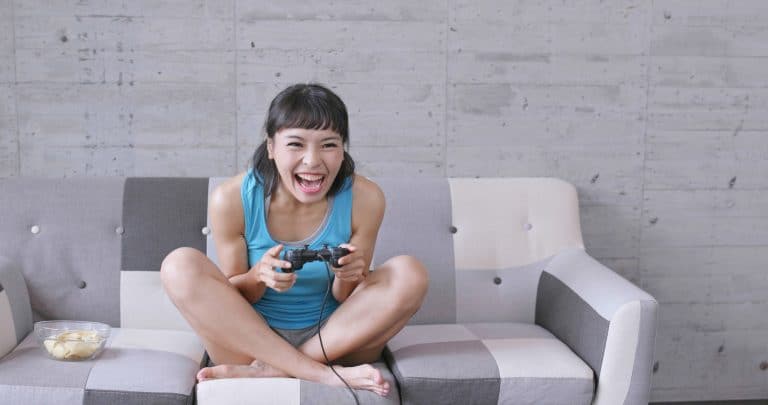 Team Japanese uses affiliate links. That means that if you purchase something through a link on this site, we may earn a commission (at no extra cost to you).
1680 shares
LIMITED TIME OFFER!

Learning a language can be tough – or fun.

The choice is yours. You control your own language learning! You can choose the courses and study methods that suit you 🙂

Hopefully it’s obvious why you’d want to choose the fun path. Aside from the fact that, well, it’s more fun, you’re also far more likely to actually stick with it – and master the language!

And you’ll learn Japanese faster if you enjoy your studies.

So if you’re wondering how to learn Japanese, I recommend working some fun into your study schedule right from the beginning.

Don’t put up with boring. Let’s find out some actually fun ways to learn Japanese! 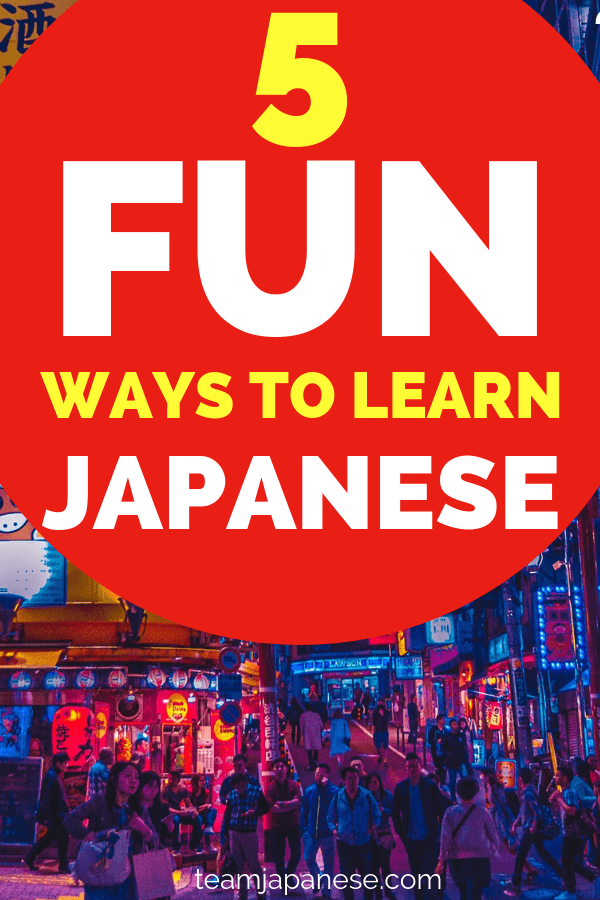 YouTube is an incredible resource for Japanese learners. Or in fact, for everyone! Whatever you want to learn about, you can guarantee somebody’s uploaded a useful video for you.

Right now there are loads of awesome Japanese teachers on YouTube. They will teach you Japanese in a fun and absorbing way.

What’s more, there are videos on YouTube for just about anything related to the Japanese language. Maybe you want to learn slang, or the Osaka dialect? YouTube is your friend.

Keep it interesting, and keep it fun. Here’s one of my current favourite channels:

If you’re a gamer, did you know you can also learn Japanese through video games?

In fact, you’ve picked one of the best languages to learn, due to Japan’s influence in the video game world 🙂 Or maybe this is why you choose Japanese? Whatever, Japan is the world leader and innovator in video gaming, and that’s why there are so many awesome games available in Japanese.

If you want to learn Japanese with video games, you have two options.

First, you can play games designed to teach you Japanese. One great option is My Japanese Coach.

Alternatively, you can play normal games but change the language settings to Japanese. Since so many games originate in Japan, many of them have this option. This article has loads of suggestions on the best games to pick.

You know how sometimes you get a song stuck in your head? And can’t stop singing it for days? Imagine if that song was in Japanese. You’d remember the lyrics perfectly.

In fact, listening to music is scientifically proven to help you learn a new language. A study at the University of Edinburgh found that test subjects were far more likely to remember new phrases in a foreign language if they were set to song.

If you think about it, this is one of the reasons we use song to teach children things like the alphabet or the rainbow.

But the most important thing is, music is super fun. Whether you’re studying the words to a children’s song or just bopping along to AKB48 in the car, you’re enjoying learning Japanese, and that’s great!

You also might consider Earworms, a Japanese course which turns useful Japanese phrases into catchy songs.

Here’s a super cute kids song to get you started.

Replace whatever English language TV you watch each night with a Japanese movie. That’s instantly two extra hours of listening practice each day. And it definitely doesn’t feel like work!

Just try to not be too reliant on English subtitles. Once you’re reading skills are good enough, we recommend switching to Japanese subtitles if you can.

If you want to step your learning up a notch, try repeating each line after you hear it (a technique known as shadowing) and writing down new phrases to use later. Also, watch the same movie over and over until you start to learn lines by heart – just like your childhood favourites. But even if you don’t do any of this, at least you’re getting some passive listening in.

By the way, the same thing applies to anime and Japanese dramas! As long as it’s in Japanese, you’re good.

Your mobile phone is an effective way for you to learn Japanese. Riding to school, riding back from school, going on the plane or train to another city or country, even sitting at someone’s baby shower, you have a lot of free time on your hands and it’s better to be productive during moments like this.

You can learn Japanese through mobile apps. That’s right, there are apps not just for the ‘mainstream’ languages like French, Spanish, etc., but for Japanese too.

There are apps for grammar and vocabulary, sure, but there are also fun games to teach you Japanese like the super cute Japanese by Mindsnacks. Why waste your time on something like Candy Crush when you could be playing something equally addictive but learning Japanese at the same time?

Some of these apps test you at the end of every lesson and make sure you know what you are saying, and remember what was taught to you. This can be a great help in learning the language faster.

Having such applications on your cell phone, which you pretty much carry around everywhere, can be pretty useful. Yes, by useful I mean that instead of playing games on your tiny screen, you could be learning something new and being productive.

I have a list of apps that will help you in your endeavours.

Do you have any more fun ways to learn Japanese? Let me know in the comments! 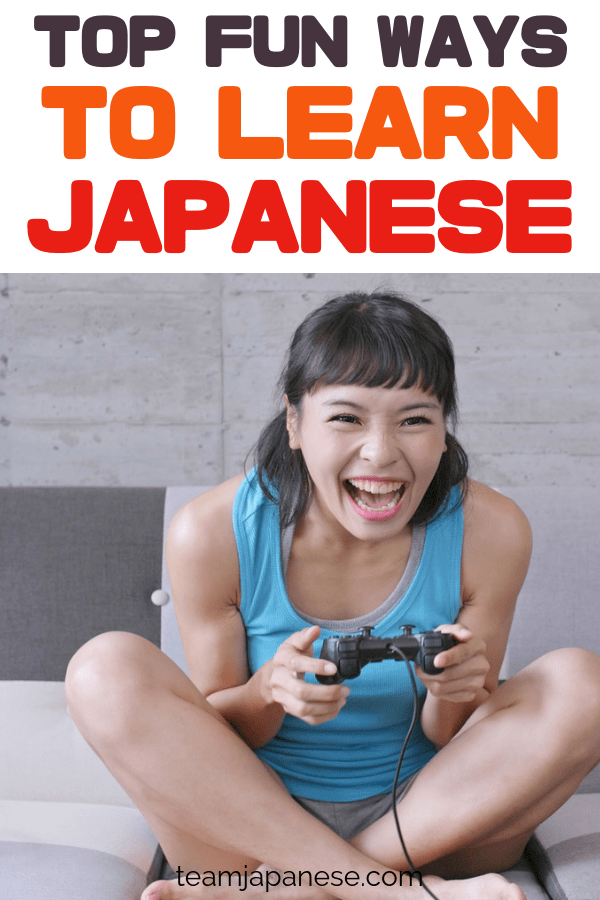