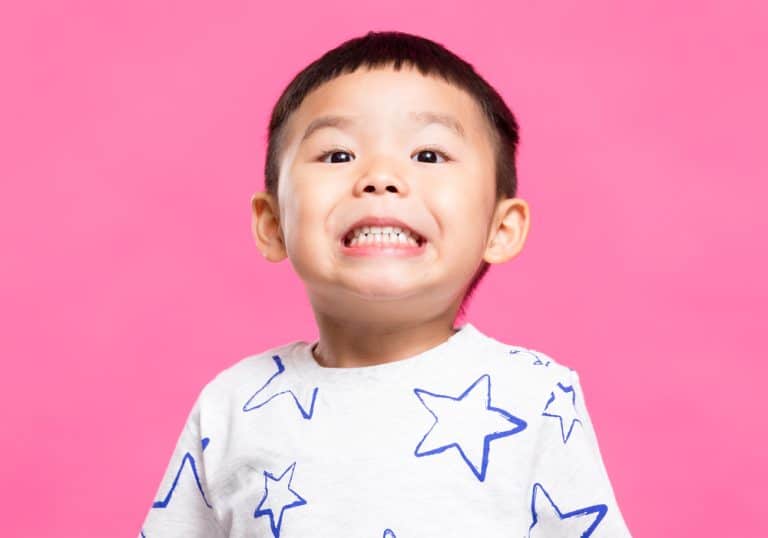 Team Japanese uses affiliate links. That means that if you purchase something through a link on this site, we may earn a commission (at no extra cost to you).
30 shares
LIMITED TIME OFFER!

Otoko no ko or danshi? Depending on age and stage of life, there are a few ways to say ‘boy’ in Japanese. Words for describing people in Japanese have different uses and nuances.

Here we will go over the different words for ‘boy’ in Japanese and how to use them in the right context.

Danshi is a standard way to say ‘boy’ in Japanese. Danshi can also be a word for males in general though, and is often used on toilet signs to show the male toilets (danshi toire / 男子トイレ or just danshi / 男子).

Danshi is a combination of two kanji, dan / 男, meaning ‘male’ and ko / 子 meaning ‘child’. As a compound word, the kanji for male 男, uses its onyomi reading dan instead of its kunyomi (featured in the next word) which is otoko.

(Not sure on the difference between onyomi and kunyomi? See this post!)

You can use danshi to refer to a ‘boy’ or ‘boys’ in Japanese. Depending on the situation however, it could also mean ‘young man/men’.

When used in conversation, danshi gives the impression of a boy who is at least old enough to go to school independently but not yet an adult.

Danshi is a versatile word which is often used to modify another noun to indicate boys only, so it’s a good word to know.

Otoko no ko / 男の子 uses the same kanji as danshi / 男子 with the addition of the no/の particle in between. It has a child-like nuance but can be used for any young male, generally under 20 years old.

Otoko no ko is often used more for boys who are of preschool or early childhood age.

When describing a baby boy, otoko no ko is the appropriate word to use.

You can use otoko no ko in most situations to say ‘boy’ in Japanese, including for a male pet.

The word shounen / 少年 in Japanese is mostly used as a plural noun to describe pre-teen to teenage boys between the ages of 5-14. It’s more of a written word than a spoken word and in Japanese law, refers to boys from the beginning of elementary school to the age of 18.

Shounen tends to refer to boys as a group rather than individually and like the word danshi, is used to modify other nouns. For example the word shounen manga / 少年漫画 is a genre of manga targeted at a teenage boy audience (the male counterpart to shoujo manga / 少女漫画).

Bouya / 坊や and botchan / 坊ちゃん are old-fashioned expressions which mean ‘little boy’, ‘kid’ or ‘son’. Due to their historical use between master and servant, they traditionally referred to a ‘young master’ or a boy raised in an affluent family.

The kanji used in these words, 坊, has buddhist origins and was used to refer to a monk as well as a familiar way of addressing a young boy.

Botchan uses the same kanji as bouya with the addition of the honorific chan, which is used to show affection, normally towards someone or something younger or smaller than the speaker.

Bouya and botchan can be used (mostly by the older generation) to mock a young man who knows little about the world.

When used in this way, they are informal words which can be condescending, in a joking or serious way. For example someone might poke fun at a young, naive boy by calling him bouya / 坊や.

Fun fact: Botchan / 坊ちゃん is the title of one of Japan’s most famous novels written by renowned author Natsume Soseki. The first person narrator in the book calls himself Botchan, and is a young boy who tends to get himself into trouble, but ends up trying his best to do the right thing.