How to Say I Love You in Japanese 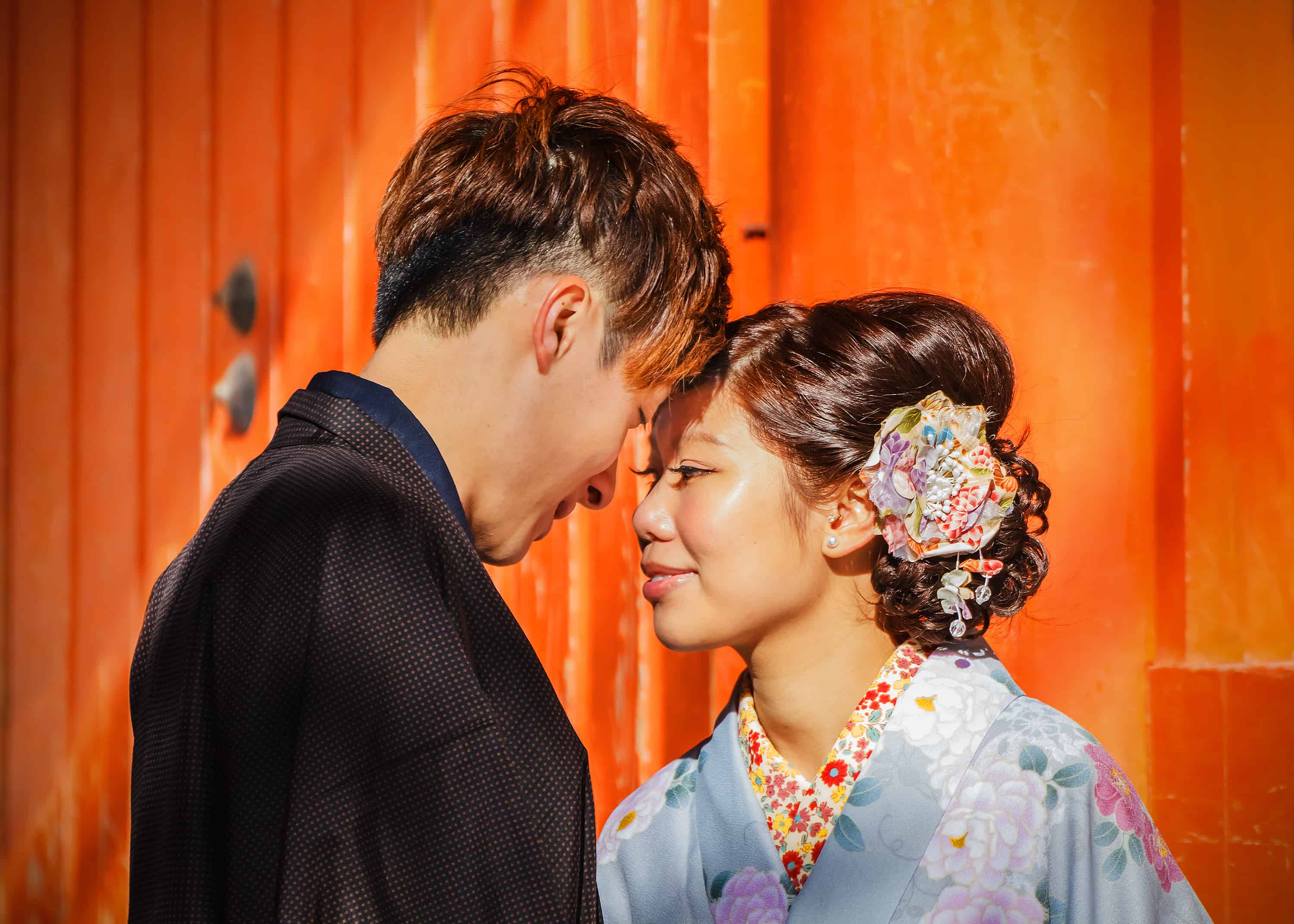 Team Japanese uses affiliate links. That means that if you purchase something through a link on this page, I may earn a commission (at no extra cost to you). Thank you for supporting my site!
343shares

Some people have called ‘I love you’ the most powerful three words in the English language.

It’s also one of the most common phrases people want to learn in a foreign language.

So, how do you say I love you in Japanese?

It might not surprise you to know that confessing your love in Japanese is a little bit more complicated than English ?

Let’s take a look at the different ways to say it!

The phrase you might know from anime or textbooks is ai shiteru (愛してる / あい ), or ai shiteru yo for emphasis.

This is the most literal way to say I love you in Japanese.

Aisuru (あいする) is the verb to love. It combines ai (love) with the verb suru, to do. Ai shiteru is the usual way to say I love you in the present tense. (Shiteru means ‘am doing’, so you can think of ai shiteru as ‘I’m doing love’, if it helps you to remember!)

Yo (よ) is a particle used at the end of sentences for emphasis. You don’t have to say this, but it sounds more natural.

But in actual fact, none of these are the most usual way to express your love in Japanese.

Ai is a very strong word in Japanese. It refers to a deep, long lasting and romantic love.

Usually you would only say ai shiteru yo to a person you feel a very deep commitment to. It’s the sort of thing you would say to your life partner when you are ready to get married. 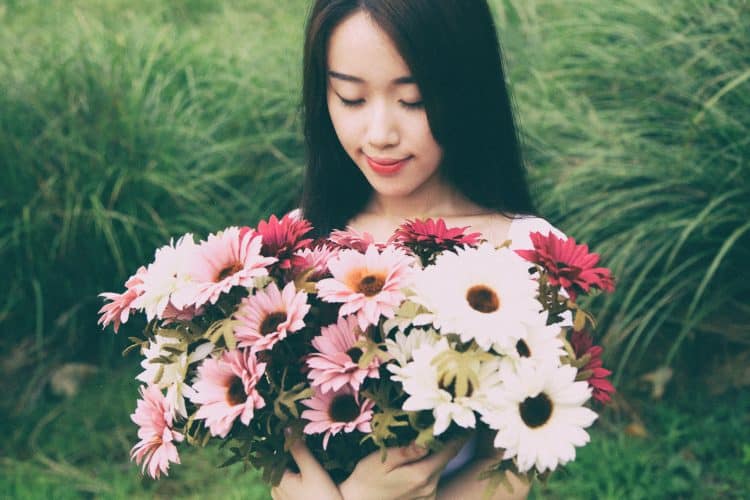 Even then, married couples don’t say this to each other regularly. It just sounds too heavy and formal. You definitely wouldn’t say ai shiteru to somebody you are dating casually.

So what can you say instead?

You may have learned that suki desu (好きです / すきです) means ‘like’.

And you would be right! Suki can be translated as like, but it can also mean love. It depends a lot on the context.

Think of it this way: love is a nuanced thing. There are many different kinds of love, and many different ways to express your love in English too – I love you, I adore you, I’m in love with you, I’m crazy about you….

Suki desu is the most usual and natural way to express like, love or adoration for someone or something.

Remember that Japanese people are often not so expressive with words as some other cultures. The real meaning depends on the context. So suki desu! on a first date probably doesn’t mean that somebody wants to marry you and have babies straight away. It means they like you, and they’re having a good time with you.

But suki desu said in a tender moment in a long term relationship can mean ‘I love you’ in the way that we usually mean it in English. 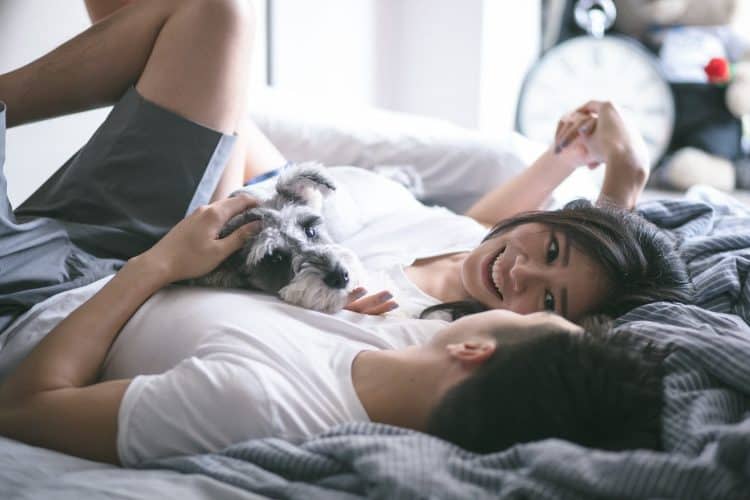 Suki is also the way to say ‘like’ for anything, even inanimate objects.

You can also add different endings for emphasis. suki desu is neutral or feminine. suki da yo is a more masculine way to say I love you in Japanese.

The kanji 大 (dai) means big. And 好き (suki) means like, as we already saw above. So daisuki literally means ‘big like’… cute, right?

Daisuki desu can be translated as ‘I love you very much’ or ‘I really like you’. It’s a way to really emphasis your feelings for the other person.

As we already mentioned, Japanese people don’t actually say ‘I love you’ as much as some other cultures. Some English speakers end every phone call to their partner or parents with ‘I love you’. This kind of thing would be very rare in Japan.

It’s not that Japanese couples love each other less than Western couples… they just don’t feel the need to say it out loud so much! In a marriage or family, your commitment to each other should go without saying.

In Japan, actions truly speak louder than words. You can show your love a thousand times each day in the small actions you perform to take care of your lover.

In fact, one traditional phrase used to propose in Japanese is

俺のみそ汁を毎朝作ってくれない / Oreno misoshiru wo tsukuttekurenai
Will you make my miso soup every morning?

It might not sound very romantic at first glance. But think about making a commitment to being there for your darling every morning for the rest of your life, and having someone to look after you too and share everyday life with. 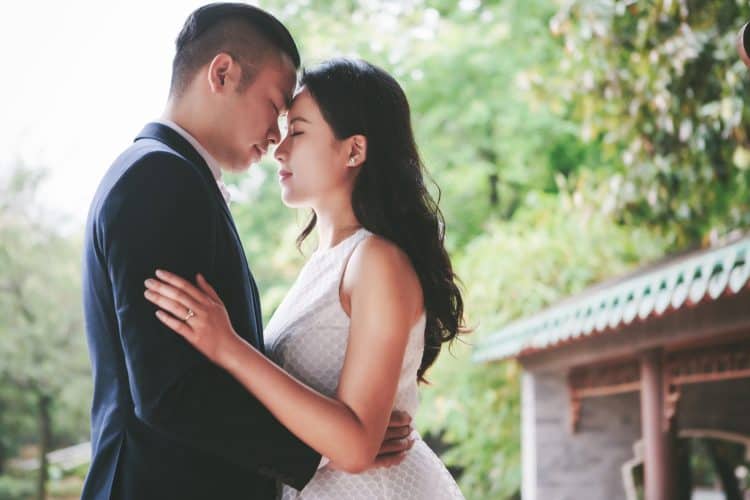 That said, the miso soup line is considered a bit outdated these days, and most modern Japanese girls would laugh at you if you said that! Still, it’s interesting to think about the culture behind the words.

Have you ever said I love you in Japanese? Which phrase do you prefer? Let us know in the comments! 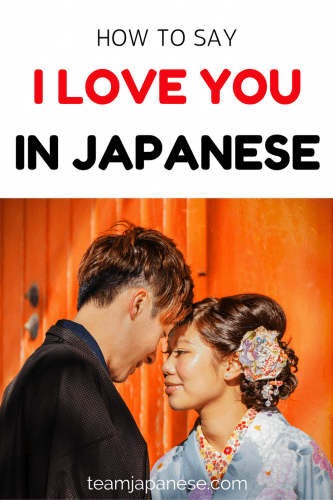 13 Words for a Perfect Japanese Summer 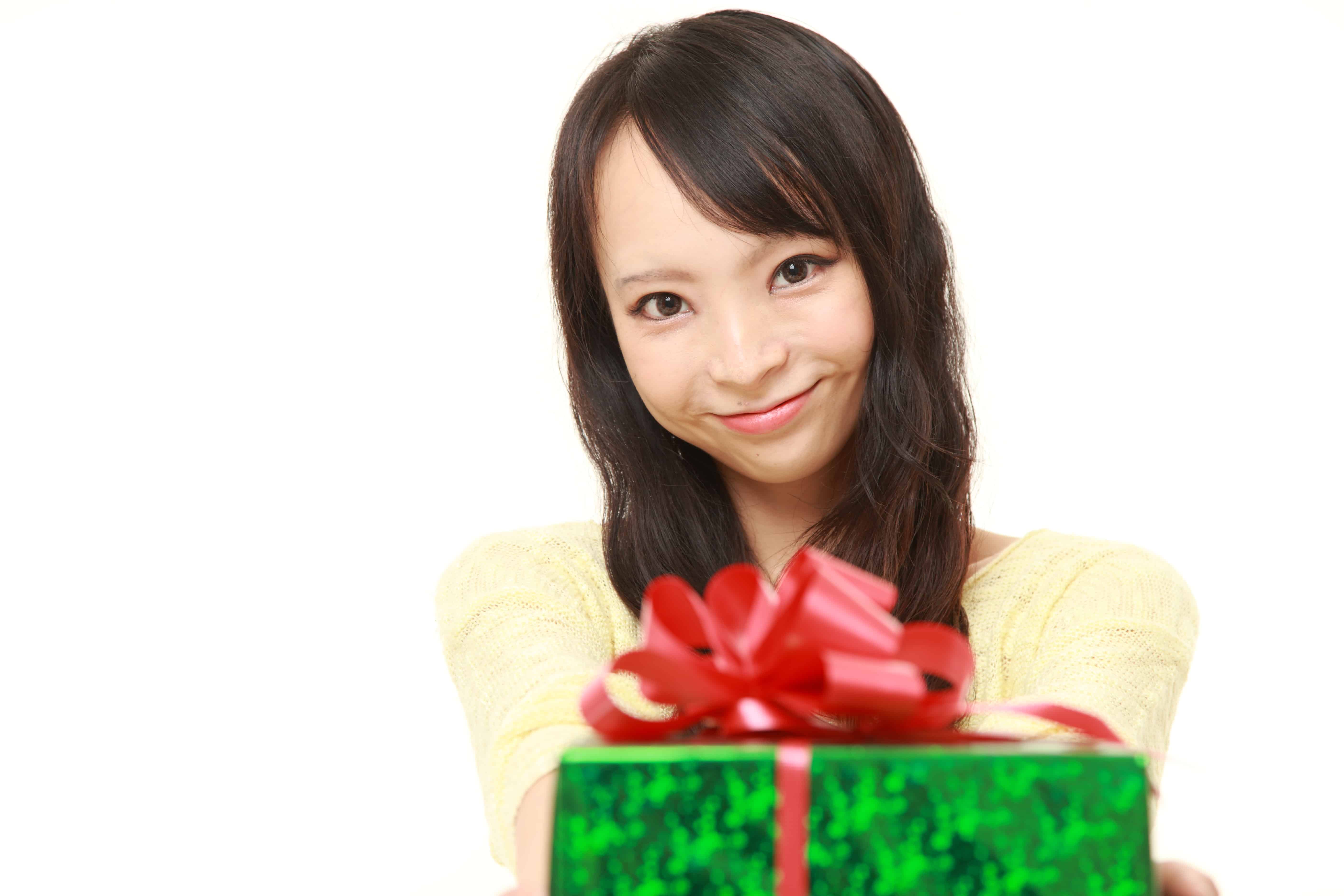 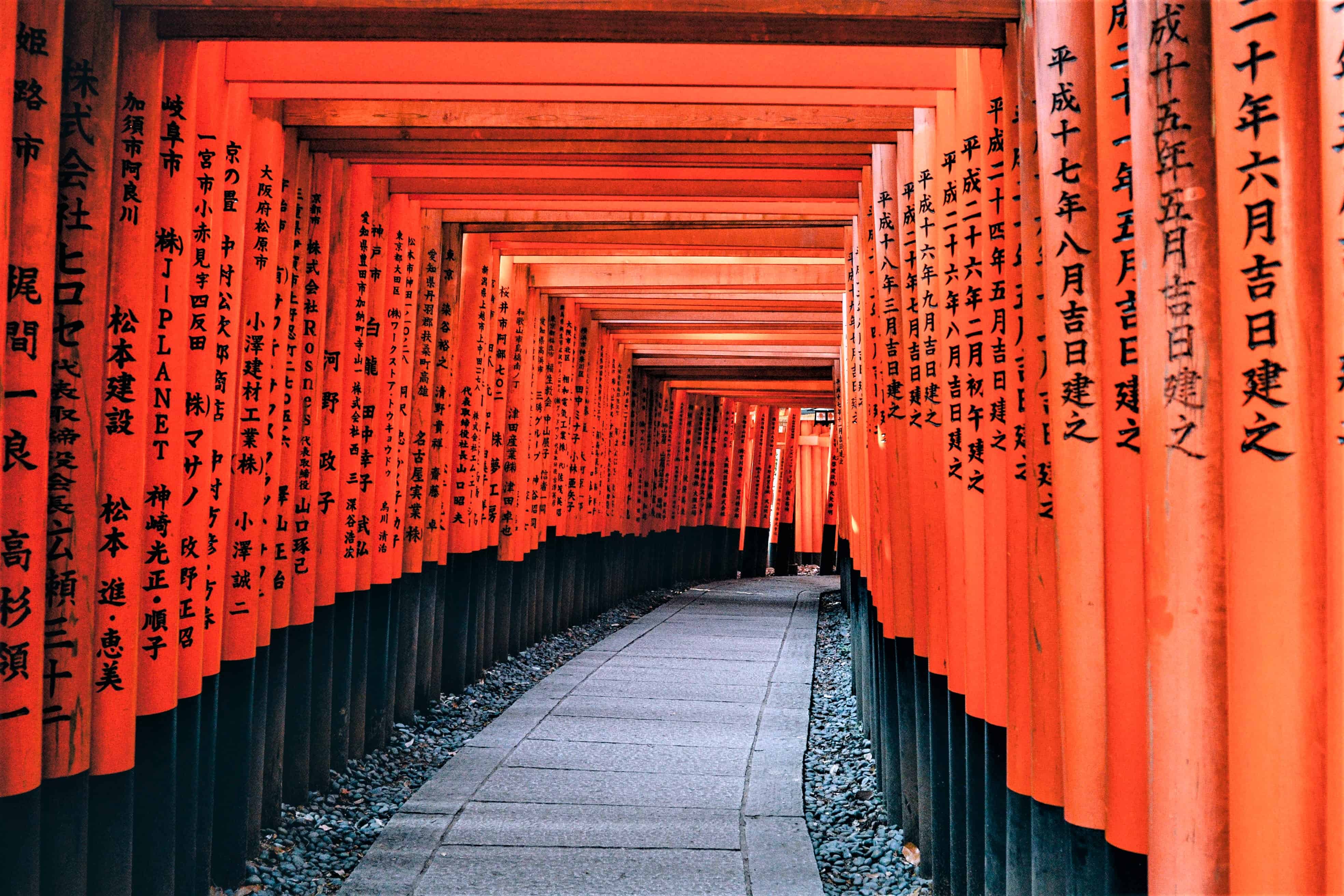 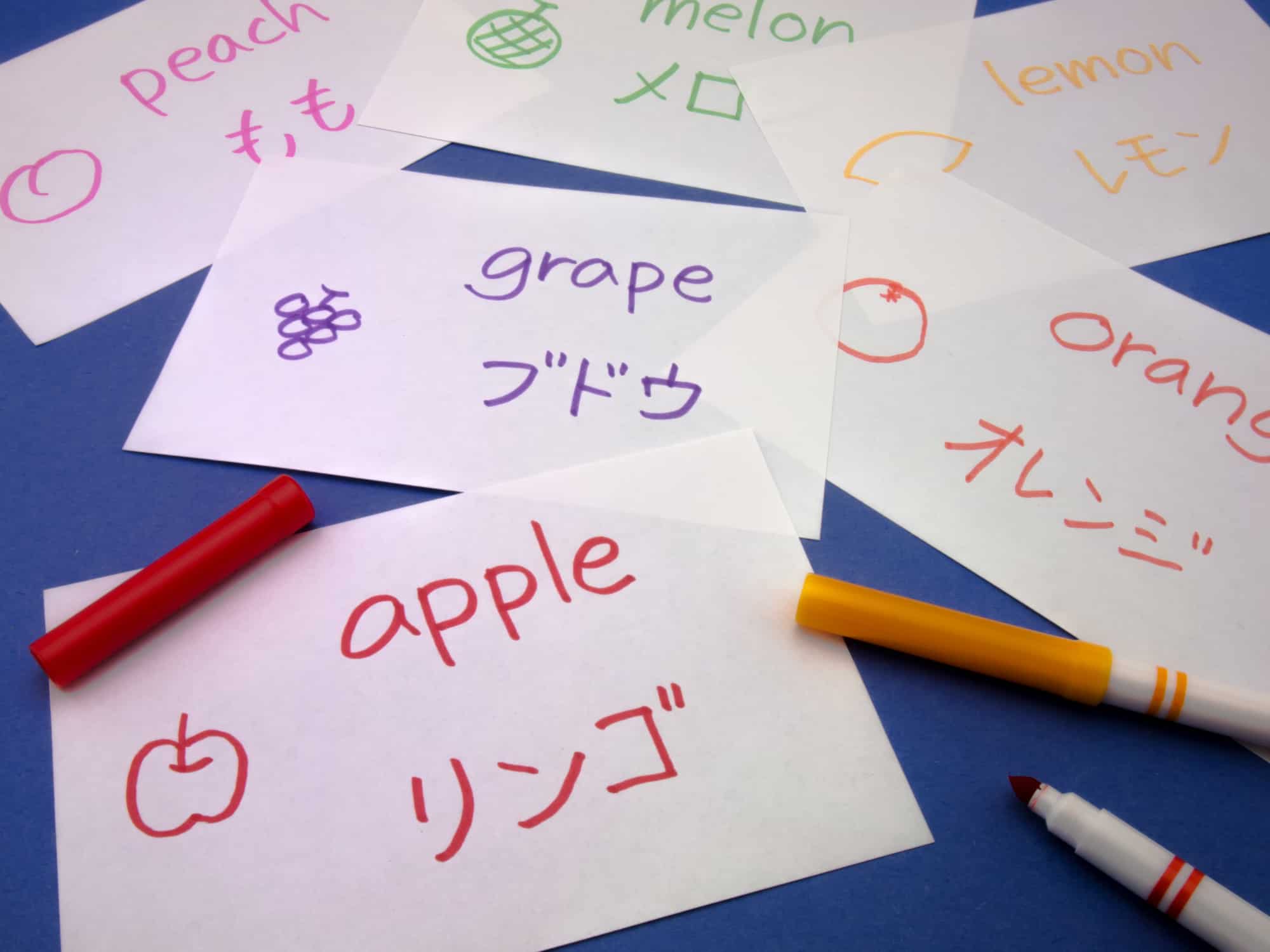 How to Read Japanese

11 Of The Best Websites For Learning Japanese