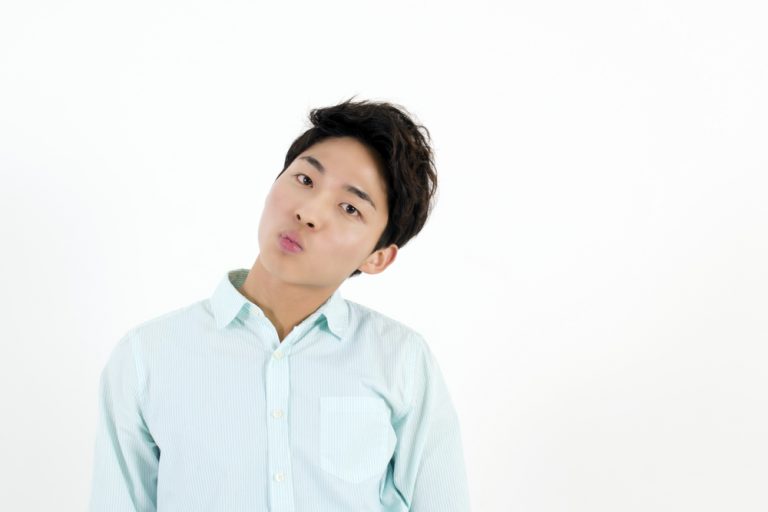 Team Japanese uses affiliate links. That means that if you purchase something through a link on this site, we may earn a commission (at no extra cost to you).
40 shares
LIMITED TIME OFFER!

Among Japan’s unique unofficial holidays is White Day. Held exactly one month after Valentine’s Day – March 14, this is the day on which men express their appreciation for the women in their lives –  friends, coworkers, and especially lovers. Boyfriends treat this holiday as a special time to give their significant others chocolates, candy, and even luxury items!

The word for ‘boyfriend’ in Japanese is kareshi (彼氏 / かれし). Intimacy in romantic relationships in Japan is typically reserved between the couple, unlike Western romance where people express their love more outwardly. Here are some more Japanese words for ‘boyfriend’.

Kareshi (彼氏 / かれし) is the most commonly used word for ‘boyfriend’ in Japanese. It can be used in any setting with all kinds of people.

There is a slight difference between the use of kanojo (彼女 / かのじょ) for girlfriend and kareshi for boyfriend. Kanojo is also used as the pronoun ‘her’, while the opposite for males is kare (彼 / かれ). In this case, a speaker will need to provide context when using kanojo for ‘girlfriend’, such as saying watashi no or other possessive pronouns (ex. Watanabe-san no).

Meanwhile, kare on its own is the pronoun for ‘he’. You won’t have a problem using kareshi without further context because it is distinguished from the pronoun.

The word koibito (恋人 / こいびと) means ‘lover’. Already, it appears to have a deeper nuance than kareshi. This is typically said when two people are deeply in love with each other, but it can also be used liberally in a relationship.

It sounds a little more serious than kareshi, so you’re less likely to hear it in conversation. And unlike the English word ‘lover’, koibito does not necessarily imply a sexual relationship.

Koibito is also a gender-neutral term, so this may be ideal for couples who aren’t keen on using words with gendered implications.

Boifurendo (ボーイフレンド) is a loan word from the English language meaning ‘boyfriend’. It can be used in casual conversations with your peers.

Loanwords like boifurendo and garufurendo (ガールフレンド) are not actually used as often as kareshi and kanojo. The latter words are more popular and natural-sounding to native speakers.

Paatonaa (パートナー) is yet another English loanword. It is used to refer to one’s partner or significant other regardless of their gender. Similar terms aren’t only used by boyfriends and girlfriends, but also married couples.

The word paatonaa can be used when talking about your partner or somebody else’s.

Ex-boyfriends are called motokareshi (元彼氏 / もとかれし). It has become common among younger people to shorten the word to motokare (元カレ) these days.

Motokareshi is made up of the character for ‘former’ (元). There are other ways to refer to an ex-boyfriend, all prefixed by words that mean ‘past or previous’:

What do you call your boyfriend in Japanese?

And what do you call your boyfriend in Japanese when you’re talking to him directly? The most common way would simply be to use his first name.

Calling your Japanese partner by their first name, without any honorific, signifies intimacy. You can also use their first name (or an abbreviated version of their name) with -kun, an informal honorific used for younger men and boys. For example, if your boyfriend’s name is Masato, you could call him Masa-kun (まさくん) or Makkun (まっくん) to be affectionate.

Addressing your partner by anything other than their name in Japanese is not very common compared to the West. Certain terms of endearment such as daarin (ダーリン) for ‘darling’ and anata (あなた) exist, but these are typically used between spouses, and in private, rather than out in public.

Do you need to learn Japanese to talk to your boyfriend and his family? Our recommended language course is JapanesePod101. It even has a 73-lesson pathway called ‘Talking With Your Japanese Partner‘! 😍